Like a half-remembered dream—entirely familiar, sort of comforting, but which can’t be pinpointed to a particular time or place — New Spirit is both nostalgic and entirely enigmatic.

New Spirit is a revival of Windsor, a typeface release in 1905 by Stephenson, Blake & Co. The rework finally does Windsor justice across a thoroughly designed and useful range of weights; cementing its place as a 21st century icon, not just a curious relic of the 20th. It’s an Arcadian typeface, by which I mean that it is from an artistic vision of stability, abundance and harmony with nature. This sense of the organic, homemade and untainted by industry brings an undeniable romance, tempered by its traditional aspects in nods to more conservative Oldstyle serif typefaces. 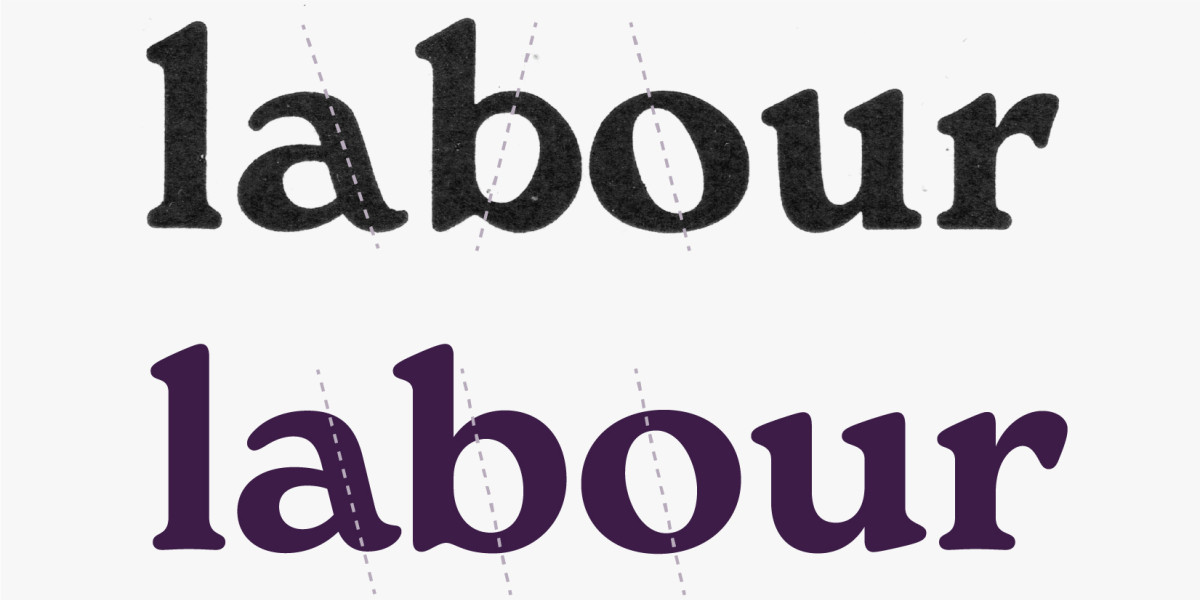 Like a half-remembered dream entirely familiar, Windsor is both nostalgic and entirely enigmatic.